Again imagine the children of Israel recently escaped from slavery in Egypt, they are in the wilderness, and the time has arrived for their priests to dress the part. Look and see how magnificent the garments of the priests were, remembering that a short while ago they were merely slaves,

What an exciting time that must have been for them! They had seen the gods of Egypt and the priests serving those idols, but then Israel could begin serving their God and they had special priests to appear before the God of heaven on behalf of the nation. 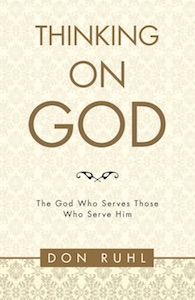